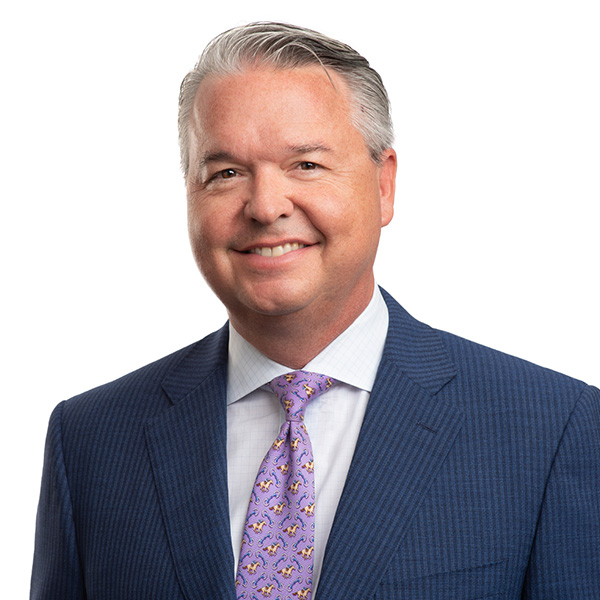 Ronald Johnson is a veteran trial lawyer with over twenty years of experience representing families and persons who have been injured or killed by defective drugs and medical devices, chemicals, dangerous conditions on a property, semi-truck collisions, automobile wrecks, medical malpractice, and other product liability claims.

In 2021, Ron obtained the 4th largest personal injury verdict in the history of Kentucky when a Boone County jury awarded his clients $74 million dollars.  The case settled for a confidential amount a few weeks after the trial. Ron has tried numerous complex cases in Kentucky, Illinois, and Ohio, including a medical device case that resulted in a verdict over $7 million dollars in federal court. He has also negotiated hundreds of settlements for his clients for values up to $230 million dollars.

Ron’s experience and success in the courtroom have been recognized by his peers and by federal courts across the country. Ron is a former president of the Kentucky Justice Association and has been designated as “AV” rated (pre-eminent) by the peer-reviewed publication Martindale, as well as designated a “Super Lawyer” by his fellow attorneys. Ron has also been appointed to numerous leadership positions in nationwide litigation by federal judges. In fact, Ron is the only lawyer currently practicing in Kentucky who has been appointed as lead or co-lead counsel of multiple Multi-District Litigations (MDL’s) in Federal Courts. Ron is regularly invited to speak and give presentations on the litigation of complex cases and the strategies he uses in the courtroom.