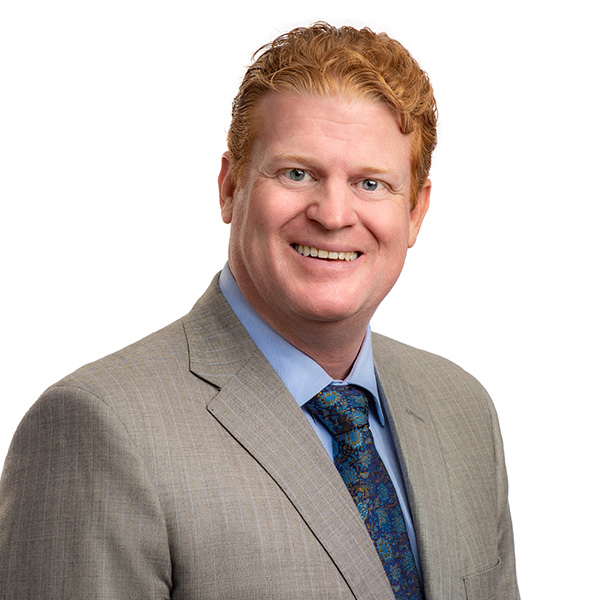 Jay Vaughn is one of the first attorneys to be Board Certified in Truck Accident Law by the National Board of Trial Advocacy.

Jay was born in Louisville, Kentucky. He received his undergraduate degree from Murray State University in Murray, Kentucky in 1999. Jay graduated from Salmon P. Chase College of Law at Northern Kentucky University in 2002. He is licensed to practice in both Kentucky and Ohio.

Jay has received Martindale-Hubbell’s esteemed “AV” rating, which recognizes lawyers with the highest ethical standards and professional ability. Since 2013, he has been named to the Kentucky Super Lawyers, which recognizes no more than 5% of attorneys in Kentucky. Jay has tried numerous cases ranging from automobile collision cases to multi-week nursing home neglect cases. He is asked to speak both locally and nationally to other lawyers on a variety of legal topics as he is very active in Kentucky Justice Association and American Association for Justice, serving on the Board for both trial organizations.

Jay focuses his practice on personal injury, car wreck, trucking crash, traumatic brain injury, and wrongful death cases. He understands that his clients have had their lives turned upside down due to the fault of someone else which is the reason for him working tirelessly to achieve justice for his clients, help make up for what was taken from them and giving them hope for the future.